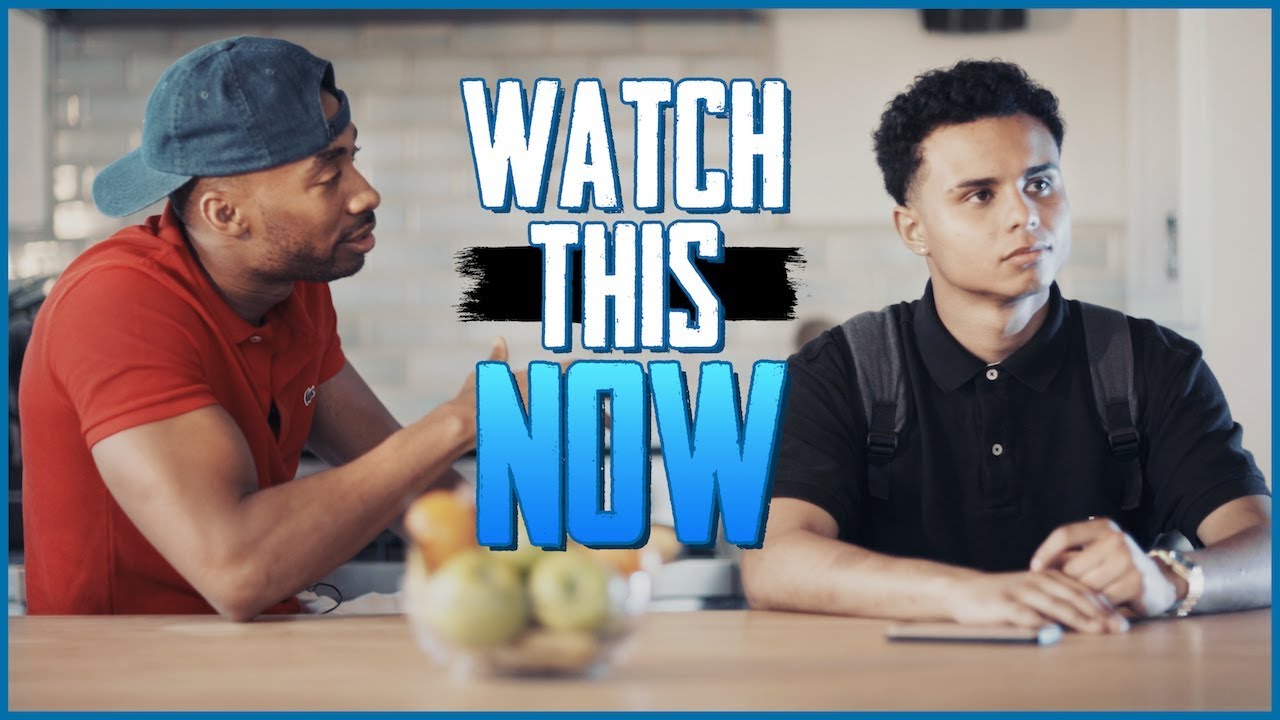 The people you are hanging out with are not your friends.

I want you to ask yourself this question:
Are they raising you up? Or pushing you down?
Are they helping you grow? Or holding you back?

You have something special inside of you. I can see it. But I feel like the people you hang around, they have their own agendas. And I’ve had people like this in my life before; people who wanted to get close to me, use me to get what they wanted, and then once they got it, they left.

So you can’t call everybody your friend. The word FRIEND comes from an European word FREUND, meaning to love. These people they don’t love you. They don’t belong in your “Squad”. A squad is a team of people      who you go to war with. They fight with you, you fight with them. You fight together.

See, a true friend isn’t somebody who makes your problems disappear. But they are the ones who won’t disappear when you face problems. See fake friends are like shadows. They’re around you during the brightest times, but they disappear during the darkest times. So I’m gonna tell you this: It’s better to walk alone at night than with a fake friend in the light. Better an enemy attack you than a fake friend hugs you.

See, I know sometimes it’s fun hanging out with them. You laugh. You joke. But that don’t mean much. It’s easy to be friends when things are going well. But what about when things ain’t going well? Oprah said: Everybody wants to ride with you in the limo, but what about when that limo breaks down, and it’s cold. Who’s going to be there with you on the side of the road? Who’s gonna be there to carry your bags with you as you gotta walk home?

See, I don’t want to preach, but your Life is dependent on two things: The people you hang out with and the books you read. Do not stunt your growth by hanging out with the wrong crowd. I’m gonna say it again: You have a gift inside of you. You gotta answer that call. Because it’s not gonna ring forever. The more time you spend with these people, the less time you’re gonna have to bring that gift out.

See, I believe these so called “friends” you have their season has passed. And it’s your season now. Where you flourish. Where you grow. And you become exactly who you were always meant to be.