If you think you know the right answer, let me just say that when I was sitting in your shoes, my palms were sweaty, my knees were weak and my arms were heavy. When I got to the theatre, I almost immediately threw up on my favourite sweater, which sucked because it was my mom’s spaghetti, which I was near going to get back.

Obviously, I was nervous but, on the surface, I looked calm, and ready to drop bombs on the audience. That was my job as an actor after all, to put on an act. As soon as I walked on stage, I opened my mouth, but the playwright’s words were not being spoken. The whole crowd booed so loudly. No words were being said.

I choked. Some people even started laughing. I tried to redeem myself on stage buy I ran out of time. The clock had run out and “BLAM!”. My 15 seconds of possible fame were over and I had to snap back to reality. Gravity brought me back down to Earth. When people saw me on the street, they would say, “Oh, there goes the rabbit from ‘Harvey’ who choked.”

They made me furious, but I wasn’t going to give up that easy. I knew I had the talent to make it, despite the fact that I was broke. When I would go back to my rundown apartment, that’s when I decided to write my own material for the stage. I wrote my own play. My own rhapsody, if you will. Because I decided to capture the moment and not let it pass me, I controlled my own destiny, and allowed myself to achieve massive success, as a stage actor on Broadway.

Here I am today, humbly, so humbly, passing my story down to all of you. If you take away nothing else from what I say, at least take away this:

If you want to succeed in the real world, then you better lose yourself in the music of life. Lose yourself in the moment. You own it and you can never let it go. Most likely, you will only get one shot, and even if you blow it, you better not miss out on your chance to blow it. The opportunity that lies before you comes only once in a lifetime.

Control it, because you can do anything that you set your mind to.

Now the question is does it grow 90 feet tall in five weeks, or five years?

The answer is obvious. It grows 90 feet tall in five years. Because at any time, had that person stopped watering and nurturing and fertilizing that dream, that bamboo tree would’ve died in the ground.
And I can see people coming out talking to a guy out there watering and fertilizing the ground that’s not showing anything. “Hey, what’cha doing? You’ve been out here a long time, man. And the conversation in the neighbourhood is, you’re growing a Chinese bamboo tree. Is that right?”

“Well, even Ray Charles and Stevie Wonder can see, ain’t nothing showing. So how long you been working on this? How long have you been working on your dream, and you have nothing to show… This is all you’ve got to show?” People gonna do that to you. And some people, ladies and gentlemen, they stop. Because they don’t see instant results. It doesn’t happen quickly. They stop. Oh, no, no, no, no. You got to keep on watering your dreams.

That is not gonna happen as quickly as you want it to happen. Lot of things gonna happen that will catch you off guard. And so therefore, you’ve got to deal with and handle it as it comes. And not only that, but that faith and patience drives you into action. You’ve got to keep moving. And keep plugging away.

During those hard times, we you don’t know how you’re gonna make payroll. During those times when you fail and things didn’t work out. They were nowhere to be found. But you know what I discovered?

When you’re working at your dream, somebody said, the harder the battle, the sweeter the victory. Oh, it’s sweet, to you. It’s good to you.
Why? See, when it’s hard and there’s a struggle, see what you become in the process is more important than the dream.

People know that you know what Life is. That you have embraced Life. You knew it was hard. But you did it hard.

Video Transcript:
I’ve never found anybody that didn’t want to help me if I asked them for help. I called up Bill Hewlett when I was 12 years old. And he lived in Palo Alto, his number was still in the phone book. And he answered the phone himself! – Yes? I said, Hi I’m Steve Jobs, I’m 12 years old, I’m a student in high school and I wanna build a frequency counter, and I was wondering if you had any spare parts I could have.

Video Transcript:
If everybody could become an expert at anything at a drop of a hat, would there be any rewards for it? I think you have the answer, even as I ask the question.

Got a couple of good buddies that used to live down in South Alabama. Their names were Bernard Haygood and Jimmy Glenn. One day they’re out riding through the South Alabama foothills and they got a little thirsty. Bernard was the driver. He’s also the athletic one, so he hopped out of the car, he ran around to this old abandoned pump there in the back of this old farmhouse.

He grabbed the handle of the pump and he started to pump. Now let me say that when old Bernard grabbed that handle and started to pump you know, since it was August and brutally hot that day, he was anxious to get some water out. So he really got after it, he was just pumping away. And after a couple of minutes he said, “Jimmy, you better get that old bucket over there and dip some water out of the creek. We gonna have to prime this pump.” All that really means is that you gotta put something in here before you can expect to get anything out, here.

The pump is really saying in another way what we’ve said so many times, and that is that you gotta be and do, before you can have. Too many people stand in front of the stove of life, and they say, “Stove now, you give me some heat, and then I’ll put some wood in you.” So many times the employee goes to the employer and says, “Now give me a raise. And when you give me the raise I’ll start coming to work on time. I’ll start doing the things you really want me to do.” What they’re saying is, “Reward me now and then later I’ll perform.” That’s not the way it works. First you’ve gotta put something in before you can expect to get anything out.

Well old Bernard wanted to drink water. But the question is, just how much pumping are you willing to do in order to get that drink of water? And after a few minutes he said, “Jimmy I just don’t believe there’s any water down there.” And Jimmy said, “Yes it is, Bernard. You know in South Alabama the wells are deep.” We’re glad they are, aren’t we? Because you see, the deeper the well, the cleaner, the sweeter, the purer, the better tasting the water is. Isn’t that another lesson the pump can teach us?

Jimmy said, “Don’t stop Bernard, don’t stop. If you stop, that water’s gonna go all the way back down, and then you’re gonna have to start all over.” And isn’t that the story of life?

Isn’t it true that so many people lose out on a lot of effort they’ve expended in the past, because they don’t do just a little bit more? 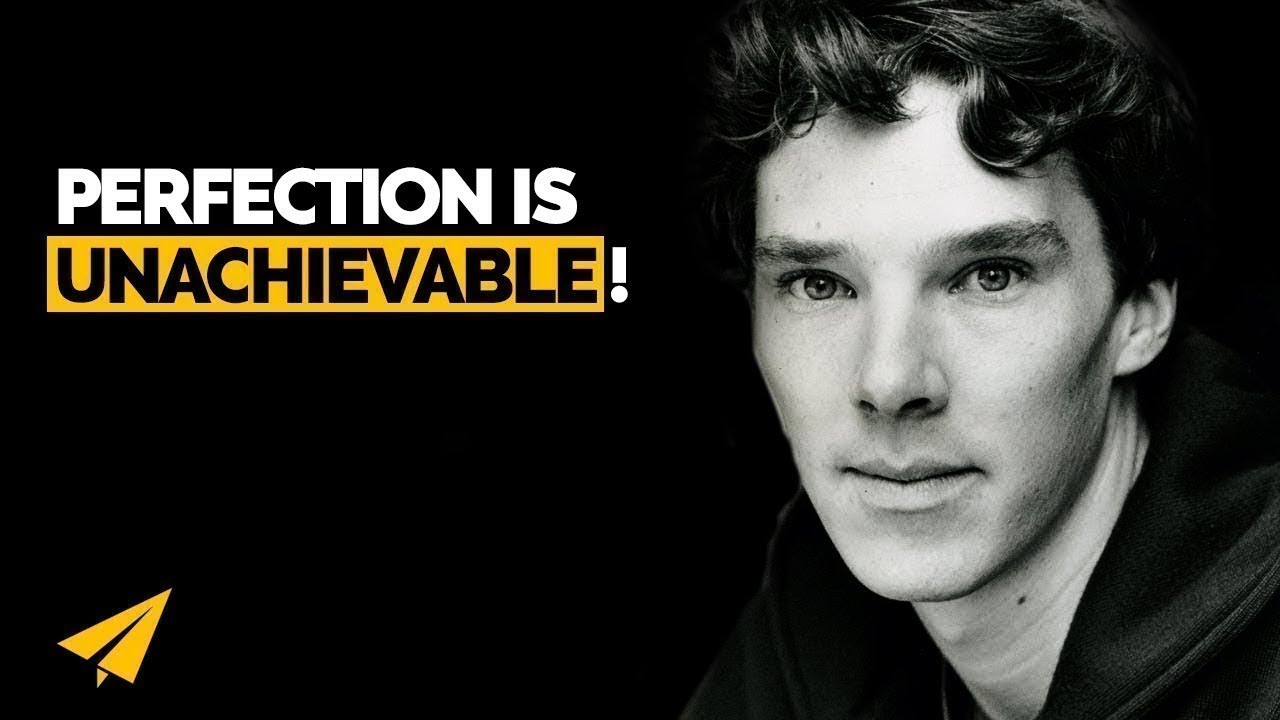 It’s that constant pursuit of the unobtainable which is kind of magic, really, and to keep us kind of motivated to try better. It’s the Beckett thing. Fail again, fail better.